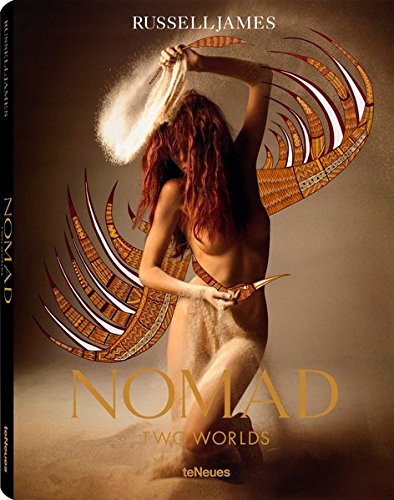 In the last decade it has evolved from James' individual attempt to understand the clash of ancient and modern cultures he witnessed growing up in Australia to what it is today - a powerful expression of partnership and reconciliation in action through art, music and film that has become a global example of true collaboration across deep cultural divides. From its humble beginnings as a photographic and film exhibition in New York in 1999, "Nomad Two Worlds" endured the years leading up to the global event known in the political narrative simply as The Apology, the 2008 public apology made to Indigenous Australians by the then Australian Prime Minister, Kevin Rudd. Developing "Nomad Two Worlds" has involved a decade of groundwork, including travel to remote regions of northern Western Australia with senior Indigenous custodians who have provided access to sites of great cultural significance to the Aboriginal people of that region. Burial grounds, gorges, stunning coastlines and desert locations, often restricted and secret, were allowed to be photographed and filmed by James in the spirit of meaningful reconciliation. The result, an unprecedented artistic collaboration of hand embellished art photographs, form the heart of a "Nomad Two Worlds" installation. The ABC Documentary released in 2011 "Becoming Jangala" is a detailed look back at the creation of "Nomad Two Worlds" and the special bond between Bieundurry and James and can be viewed on this site.